Originally an Edwardian-era timber cottage, this home in the upper mountains was previously subject to a series of insular and poorly built renovations that diminished its character and liveability.

In this proposal the front of the house has been peeled back to its heritage bones, exposing and rejuvenating previously hidden heritage features such as wide plank floors and a brick fireplace.  Reinstating a formerly enclosed front verandah allows the home to once again address the street with its intended character.

Out the back, the proposed rear addition seamlessly connects the new living areas to a generous backyard that time forgot.   The scheme opens the new kitchen right up to a modern living / dining area where clerestory glazing allows in generous Northern light.  The materiality of these more contemporary spaces is selected to complement the heritage character of the front of the house.

Some key tweaks to the plan also improve privacy, amenity and storage for the sleeping and bathing spaces.  A new studio located at the rear of the property affords the owners the flexibility of working from home whilst maintaining work / life separation. 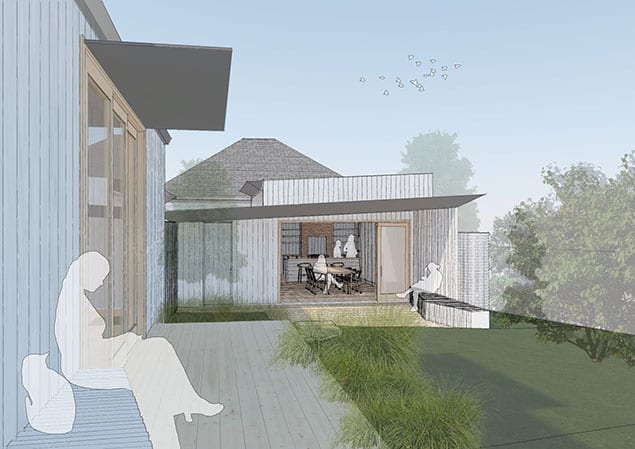 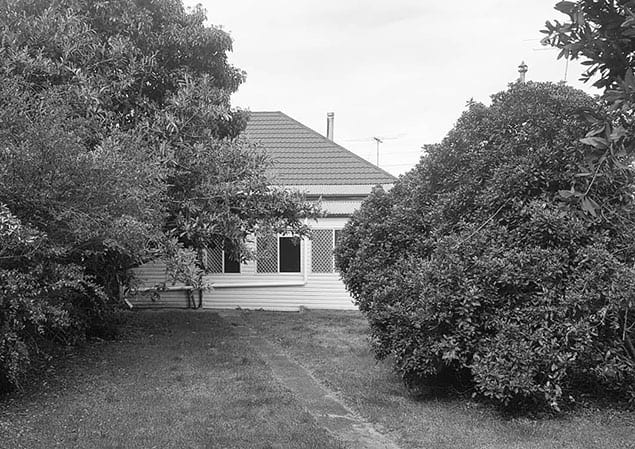 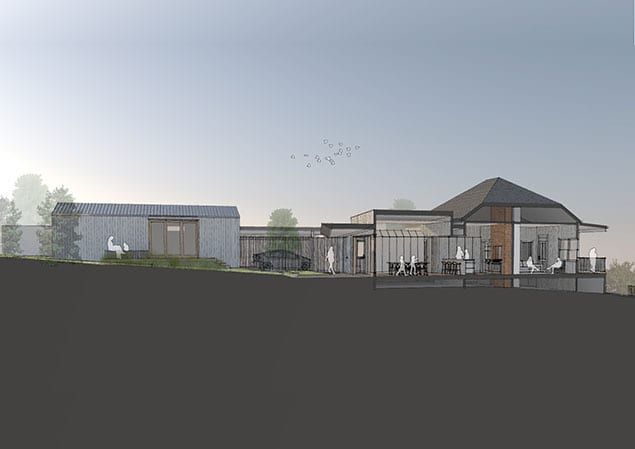 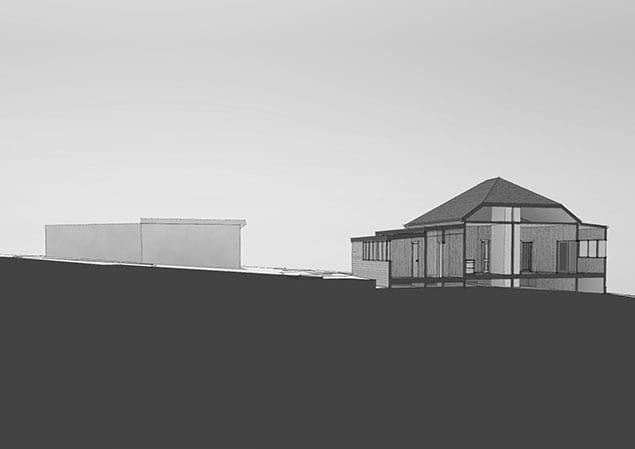